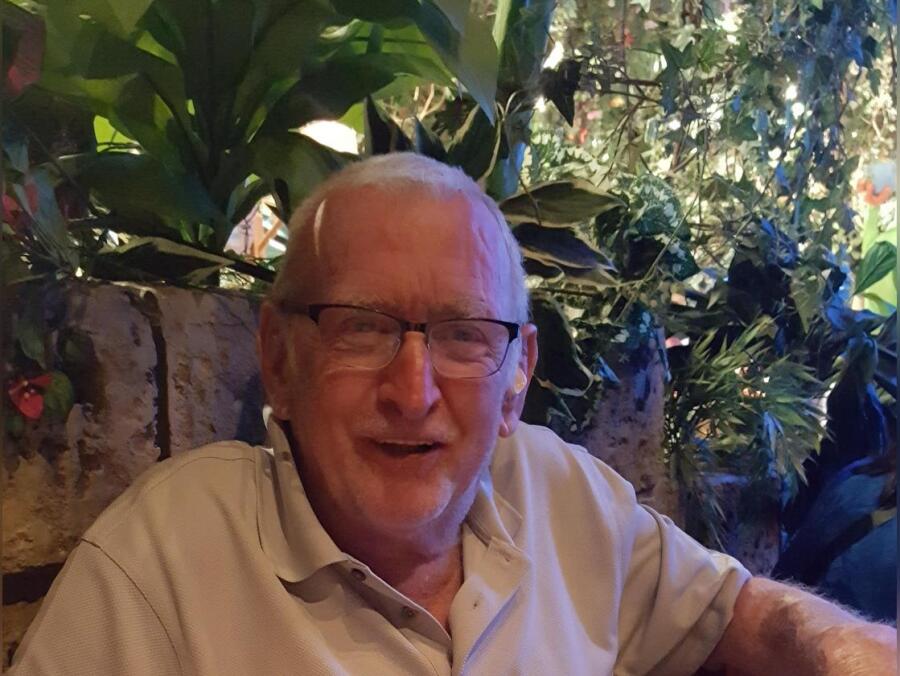 Richard was a man of high integrity, a passion for a large family and a firm believer that all of us should have the opportunity to make a positive difference to others. He was a role model to his family of 12 children 4 of which were adopted as infants. In his first marriage to Ellen Hurley (deceased) they raised two children, Kurt E. Scholl of Berkley, MA. Kristen Lee and Mark Hauser of Punta Gorda, FL. In his second marriage to Christine Sherman, they raised Lea Crombie (deceased), Heidi and Shannon Wilkins, of Grant Al., Justin Scholl and Tania Uruski of Cooper City Fl., Christopher Scholl and David Boleman of Paducah KY., Lucas and Elisha Scholl of Knoxville, Tn., Anna Scholl of Ft Myers Fla., Victoria & Gregory Scholl of Grant Al., Jordan Scholl of Grant AL(deceased), and Heather Jackson. Richard would tell each and everyone of his children that “You're my favorite” He was an Amazing father, uncle, grandfather, son and brother. He leaves behind many grandchildren, nieces. nephews and cousins.

Richard believed that a life well lived requires hard work, dedication, and an entrepreneurial spirit that to this day his children follow. In his early age he developed a paper route he split with his brother Paul. When he moved from the area, it was divided it into 10 routes. This mindset carried over his productive career in automotive, construction, and managing large demolition projects in the Boston area.

Throughout his life Richard’s priority was to spend time with his family and include them in all of his activities. He enjoyed racing stock hydroplanes and utility boats, downhill skiing, scuba diving, water skiing, and in later years when he and the family moved to Beaufort SC, he enjoyed cruising to Boston to visit family during the summer.

Richard had a life well lived, he was an inspiration to his family and friends that will carry over to future generations.

Walters Funeral Home of LaFollette is honored to be serving the family of Richard Edward Scholl.

To order memorial trees or send flowers to the family in memory of Richard Scholl, please visit our flower store.