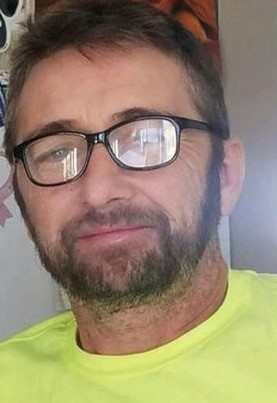 Mr. Presley Mark Lawson , age 59, of Clinton Township, MI, formerly of LaFollette, TN, passed away Tuesday, August 2, 2022.  He was a Member of the Church of Christ and the best Dad and Papa ever .  Preceded in death by Parents, Presley Lawson and Dorothy Mefford Lawson.

To order memorial trees or send flowers to the family in memory of Presley Lawson, please visit our flower store.