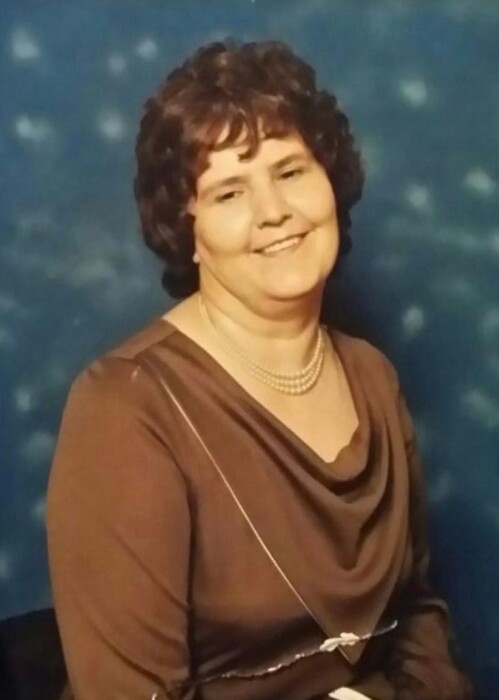 Funeral Services Tuesday, December 15, 2020, 8:00 P.M. at Walters Funeral Home Chapel.  The family will receive friends from 6:00 to 8:00 P.M. Tuesday before funeral services.  Family and friends will meet on Wednesday, December 16, 11:00 A.M. at Harmon Cemetery in Rocky Top, TN for Graveside Services and Interment.  Online condolences for Mrs. Adkins may be made at www.waltersfuneralhome.net.  Walters Funeral Home of LaFollette is honored to be serving the family of Mrs. Pauline Adkins.

To order memorial trees or send flowers to the family in memory of Pauline Adkins, please visit our flower store.