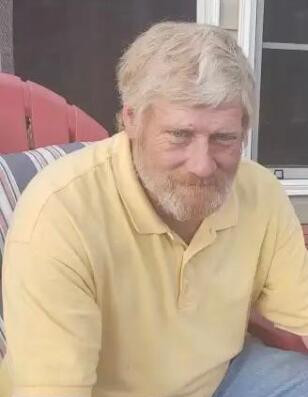 Mr. Michael William Johnson , age 54, of LaFollette, passed away Sunday, August 14, 2022.  He was a U.S. Navy Veteran, and enjoyed working alongside his friend, Richard Marlow as a brick and block mason.  Michael enjoyed spending time with his family, friends, and his Granddaughter.  Preceded in death by Father, Morris Johnson, Sister, Sherry Anderson, and Step-Daughter, Amanda Gilbert.

To order memorial trees or send flowers to the family in memory of Michael William Johnson, please visit our flower store.