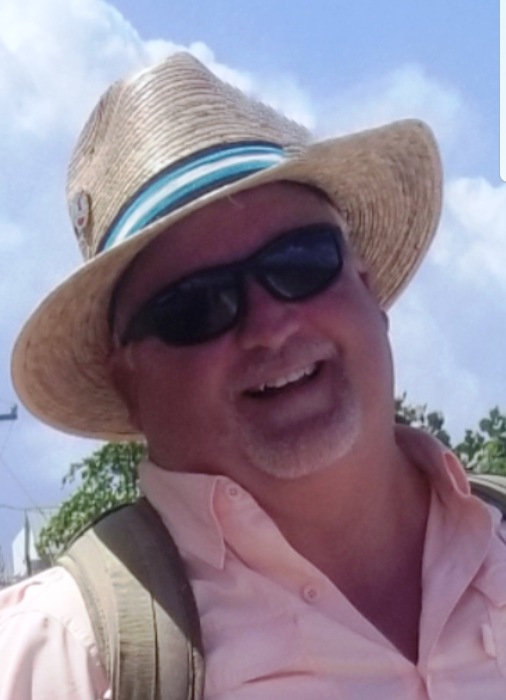 Mr. Michael Lynn Loy, age 57, of Chattanooga, Tennessee, formerly of LaFollette, passed away on Saturday, September 25, 2021, after a brief illness.

He is preceded in death by his Mother, Charlotte Loy, his Son, Crawford Loy, and Sister, Karen Renee Loy, Grandparents, Wiley and Maggie Loy, and D.C. and Minnie Elmore Swinney.

Mike was born on February 17, 1964, to Bill and Charlotte Loy and was raised in LaFollette, TN. He attended the University of Tennessee and was a member of Sigma Nu Fraternity.

He was the light of our world and everyone who met him. He never met a stranger; everyone was a friend. His smile was genuine and his laugh was contagious.

A Memorial Service will be held Wednesday, September 29 2021, 4:00 P.M. at Church of the Good Shepherd, 211 Franklin Road, Lookout Mountain, TN  37350.  Due to COVID-19 restrictions there will be a limit to the number of people at the service. There will be Celebration of life Service with information to follow.

In lieu of flowers, please make a donation to any local animal shelter.

To order memorial trees or send flowers to the family in memory of Michael Loy, please visit our flower store.

Church of the Good Shepherd