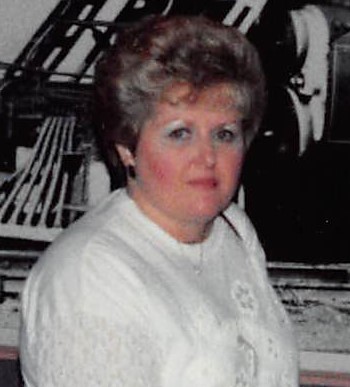 Mrs. Linda Lobertini age 73 of LaFollette passed away Friday, September 3, 2021.  She was of the Baptist Faith and was saved and baptized on September 4, 1953 in Jacksboro, TN.  Linda enjoyed being with her family, especially her Grandchildren and Great-Grandchildren, watching television, and bird watching.  Preceded in death by Husband, Jackie Lobertini, Parents, Howard and Thelma Willoughby, Grandparents, Edna and Fate Isley, and Uncles, Bill and Charles Isley.

A Graveside Service will be held on Tuesday, September 7, 2021, 2:00 P.M. at Woodlawn Cemetery.  Online condolences for Mrs. Lobertini may be made at www.waltersfuneralhome.net.  Walters Funeral Home of LaFollette is honored to be serving the family of Mrs. Linda Lobertini.

To order memorial trees or send flowers to the family in memory of Linda Lobertini, please visit our flower store.