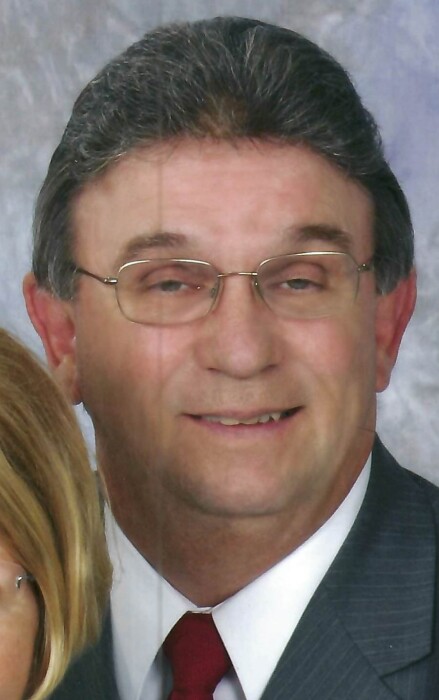 Mr. Jerry Wells , age 76 of LaFollette, passed away Monday, August 23, 2021.  He was a Member and Trustee of LaFollette First Baptist Church, and a proud U.S. Air Force Veteran.  Jerry was a former educator with the Campbell County School System, and was also employed with First National Bank in LaFollette until his retirement in 2011.  Jerry was an avid golfer, enjoyed playing his guitar, and hunting and fishing.  Preceded in death by beloved Daughter, Gretchen Sue Wells, Parents, Grant and Lena Parker Wells, Brothers and Sisters, Ronnie Wells, John Parker Bunch, Margaret Wallace, and Helen Wells.

Due to current circumstances, the family has chosen to have a private ceremony with interment at Campbell Memorial Gardens.  The family respectfully requests that in lieu of flowers, memorial contributions be made to:  Campbell County Cancer Association, P. O. Box 122, Jacksboro, TN  37757.  Online condolences for Mr. Wells may be made at www.waltersfuneralhome.net.  Walters Funeral Home of LaFollette is honored to be serving the family of Mr. Jerry Wells.

To order memorial trees or send flowers to the family in memory of Jerry Wells, please visit our flower store.