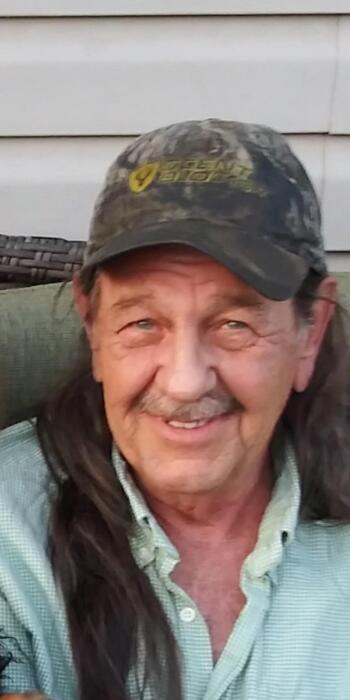 Mr. Glen Guy , passed away Sunday, December 26, 2021.  He was a former Merchant Marine working on the Great Lakes.  Now he is sailing the Great Lakes in Heaven.  Mr. Guy enjoyed spending time with his Grandchildren, fishing, hunting, boating, and playing his guitar.  Glen was a steady rock for the family he left behind.  Preceded in death by Father, John Earl Guy and Sister, Rhonda Rankin.

A Celebration of Life will be held at a later date.  Online condolences for Mr. Guy may be made at www.waltersfuneralhome.net.  Walters Funeral Home of LaFollette is honored to be serving the family of Mr. Glen Guy.

To order memorial trees or send flowers to the family in memory of Glen Guy, please visit our flower store.