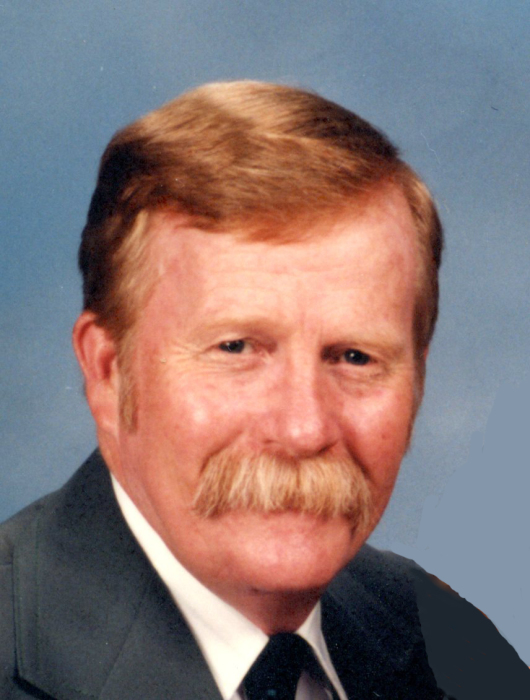 Mr. Franklin D. Thompson , age 82, of Logansport, IN and formerly of LaFollette, TN, passed away Sunday October 13, 2019, in Millers Merry Manor of Logansport.  Born December 12, 1936 in Jacksboro, TN to the late Henry and Bertha (Wells) Thompson.  On September 11, 1959 he married Eloise Edwards who survives.  Dee was a former typesetter for the Chattanooga Times Newspaper and had also worked for the LaFollette Press.  He was an Army Veteran of the Korean Conflict.  Dee enjoyed fishing and the outdoors of TN.  He was an active member of the Elm Grove Baptist Church.  Preceded in death by son, Mark DeWayne Thompson, two brothers, James Thomas “JT” Thompson, Robert “Bobby” Thompson, four sisters, Ailene Bushby, Christene Robbins, Henrietta Beaty, and Nanny Jo Thompson.

A celebration of life will be held at 11:30 am Thursday October 17, 2019 at Walters Funeral Home Chapel with Pastor Danny Wilson officiating.  Burial will follow in the Jacksboro City Cemetery, Jacksboro, TN, with full military honors conducted by the Campbell County Honor Guard.  The family will receive friends from 10:30 am until time of services on Thursday at Walters Funeral Home.   In lieu of flowers, contributions may be made to Elm Grove Baptist Church, 2026 Old Middlesboro Highway, LaFollette, TN  37766.  Gundrum Funeral Home of Logansport, IN is in charge of services in Indiana and Walters Funeral Home of LaFollette, TN is in charge of local arrangements.

You may sign the guest book and send online condolences at www.gundrumcare.com

To order memorial trees or send flowers to the family in memory of Franklin Thompson, please visit our flower store.