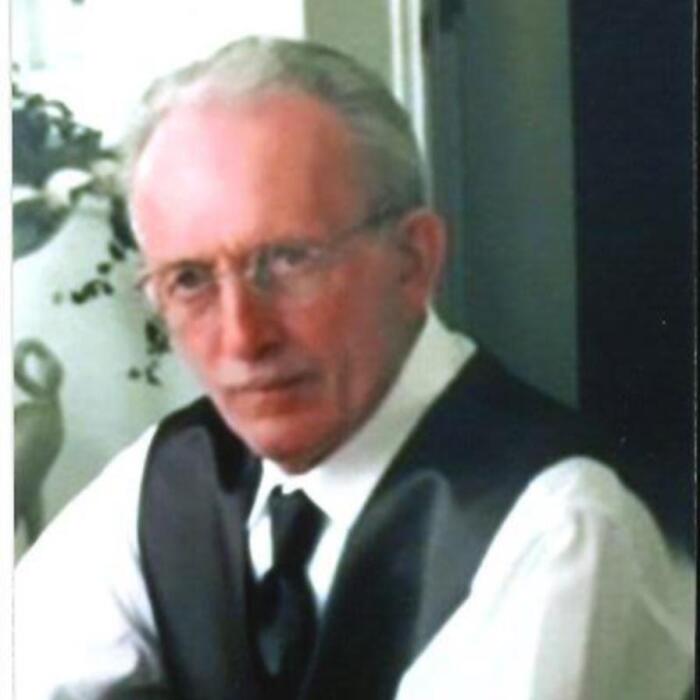 Dwight Craig , 77, of Morristown, TN was called home to be with the Lord on August 8, 2022. He was born on May 17, 1945, in Baltimore, MD, raised in Lafollette, TN and was a resident of Morristown for the past fifty years. Dwight was a proud veteran of the United States Navy serving from 1963-1966 as a Gunner’s Mate aboard the USS Lawrence. For thirty years, he was a driver at United Parcel Service and was very fond of the friendships he made along his route.

Dwight never met a stranger. He had an outgoing fun-loving personality and enjoyed joking with family and friends. He gave nicknames to almost everyone he knew and once he pinned a nickname on someone, it stuck. His grandson, Doug is 6 ft tall, and Dwight still referred to him as “Little Man.” One of his favorite pastimes was fixing almost anything that had moving parts from clocks to lawn mowers and cars. He could always figure out how to make something work and loved the challenge of doing so.

He is reunited in Heaven with those that preceded him in death, his parents Clayton and Bernice (Smith) Craig, brothers Donald, Devaughn, Gene and Les Craig and sister Mildred Davis.

A Gathering of family and friends will be held from 1-3PM on Saturday 13th of August at Mayes Mortuary, Morristown, TN. Dwight will be laid to rest at East Tennessee Veterans Cemetery, Knoxville, TN on Monday 15, August at 1000 with Reverend Howard Shipley officiating.

The family requests that out of an abundance of caution guests please use a mask at the funeral home. In lieu of flowers, donations in memory of Dwight Craig can be made to copdfoundation.org an organization that is working to prevent and cure COPD, the devastating disease that he so bravely fought for many years.

This obituary notice is courtesy of Walters Funeral Home of LaFollette, TN.

To order memorial trees or send flowers to the family in memory of Dwight Craig, please visit our flower store.