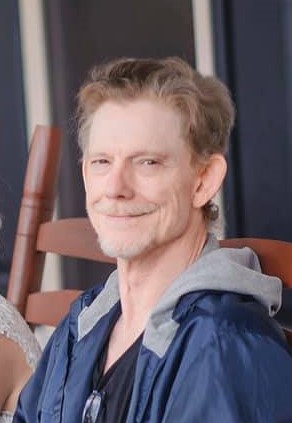 Mr. David Lewis Branam age 66 of Duff passed away Thursday, May 14, 2020.  He was of the Pentecostal Faith, and served in the Healthcare Industry for many years.  David was a former member of the New Tradition Bluegrass Band.  Preceded in death by Parents, Lewis and Ava Bruce Branam, Brother, Gary Branam, Sister, Brenda Byrge, and Special Nephew, Lance Dople.

Arrangements are incomplete at this time and will be announced once completed.  Online condolences for Mr. Branam may be made at www.waltersfuneralhome.net.  Walters Funeral Home of LaFollette is honored to be serving the family of Mr. David Lewis Branam.

To order memorial trees or send flowers to the family in memory of David Branam, please visit our flower store.