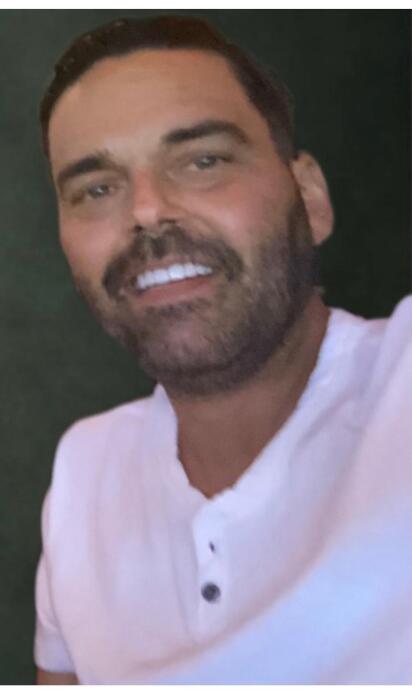 One of the kindest, funniest guys you will ever meet has passed. Daniel Lee Stanfill was born in Tennessee on a sweltering September day in 1981 and died on a beautiful winter day in December 2020. The birth and death of this great guy, however, is not nearly as relevant as all times he lived his life to the fullest.
Daniel was intellectually gifted and had tremendous natural athletic ability. He loved to write and writing helped him
place his scattered thoughts into context. If you were lucky enough, he would text you and tell you how much he honored and appreciated you. Your cellular service may have charged you extra because these texts were often lengthy, yet, filled with poetic words and adoration.

Daniel was a man who lived life to the fullest, faced many challenging situations, yet he never lost the ability to love others unconditionally. Daniel had his own schedule and it often interfered with scheduled events and dinners with family. Yet, when he finally did show up, smiling his broad smile and carrying some random gift he had found all irritated moods quickly vanished.

In high school he met the love of his life, Rebekah. They each went their separate ways for college, then got married and have three amazing children together, Reagan, Emmy and Max. Each parent provided a foundation of love, humor, and integrity for the children to thrive in. Much to
Daniels regret the couple went their separate ways. However, the love they shared for their children never changed. Daniel considered his children with Rebekah his greatest accomplishment in life.

Many hours fishing and hunting were some of his best days spent with friends and family. He loved going to Seabrook Island in SC and staying at the family beach house. He would spend endless hours playing with the kids on the beach.

After suffering some major health issues, a new Daniel emerged. The Daniel we grew up with was patient and genteel.  He was fastidious in his appearance and never spoke badly of anyone. After his diagnosis a bolder, more outspoken Daniel emerged, and he was not afraid to speak his mind. Daniel was determined to live and kept everyone guessing as to what was happening to him physically.  He still wanted to get up and mosey around the house much to the disbelief of his hospice nurses who thought he had only hours remaining. He would make the choice when he was ready to go to heaven, but for now he wanted an ice cream sandwich.

A Graveside Service will be held on Wednesday, December 23, 2020, 2:00 P.M. at Campbell Memorial Gardens with Rev. Ron Williams officiating. Friends are welcome to visit at their convenience on Wednesday from 9:00 A.M. to 1:00 P.M. at Walters Funeral Home, although Daniel’s family will not be present during these hours. In lieu of flowers, Daniel would be honored if you spent family time doing something you enjoy.  He lived a full and happy life, in which we are honored to celebrate. We encourage you to do the same. Walters Funeral Home of LaFollette is honored to be serving the family of Daniel Lee Stanfill.

To order memorial trees or send flowers to the family in memory of Daniel Stanfill, please visit our flower store.