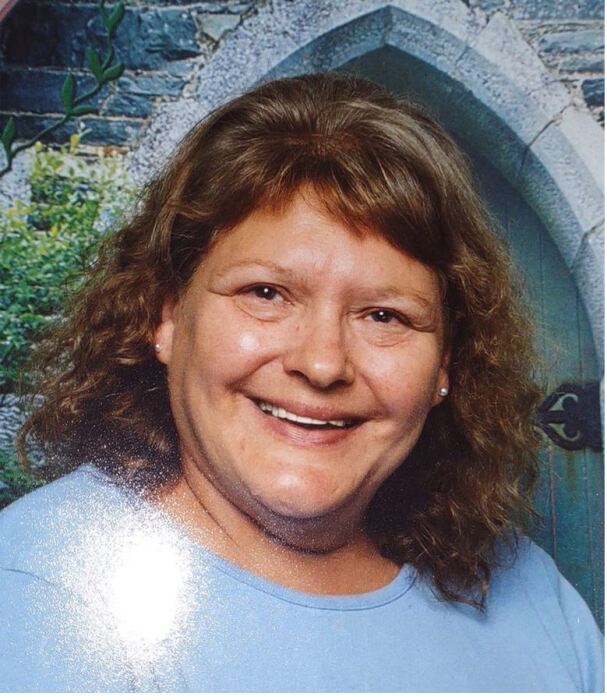 Ms. Clara Effie “Ett” Cinnamon , age 66 of Speedwell passed away Sunday, August 15, 2021.  She was of the Christian Faith, a graduate of Powell Valley Class of 1973, was employed with Imperial Reading.  She was a former CNA, and also earned an Associates Degree from Walters State Community College as a Paralegal and Social Work.  She also enjoyed playing the Guitar, but her true joy was her Grandkids.  Preceded in death by Mother, Lucille Hunter, Granddaughter, Emily Lucille Lyons.

Ms. Cinnamon’s family has chosen to hold a private service.  Online condolences for Ms. Cinnamon may be made at www.waltersfuneralhome.net.  Walters Funeral Home of LaFollette is honored to be serving the family of Ms. Clara Effie “Ett” Cinnamon.

To order memorial trees or send flowers to the family in memory of Clara Cinnamon, please visit our flower store.