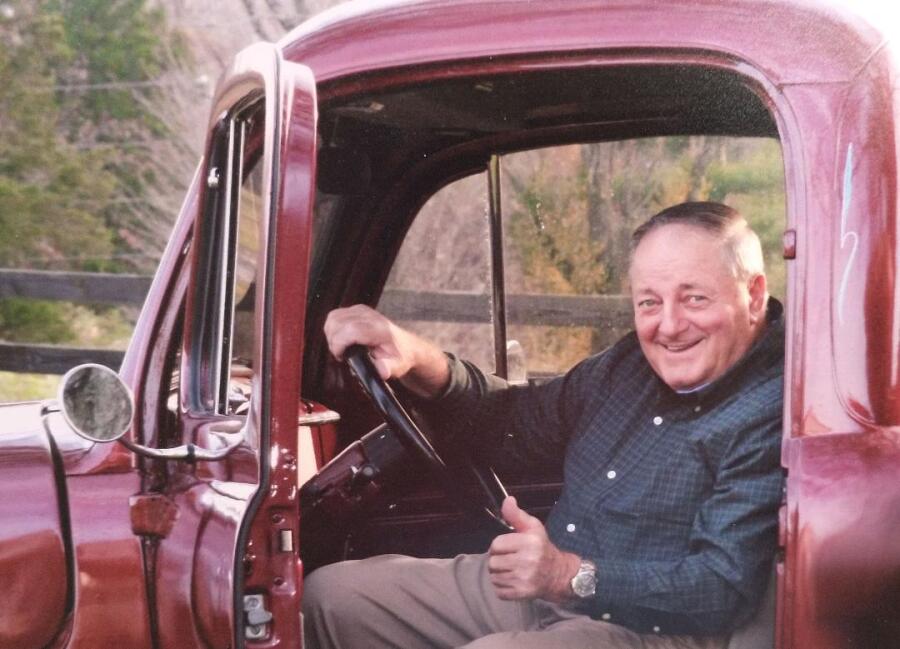 Mr. Carl Lindsay Swisher, age 84 of Caryville, passed away Sunday, June 26, 2022.  He was a member of LaFollette First Baptist Church.  Mr. Swisher was a long time coal miner and was a U.S. Army Veteran, serving in Korea, and Southeast Asia.  Mr. Swisher was also an E-4 Specialist with the U.S. Army Corps of Engineers.  Preceded in death by Parents Ura and Mildred Roush Swisher.

To order memorial trees or send flowers to the family in memory of Carl Lindsay Swisher, please visit our flower store.