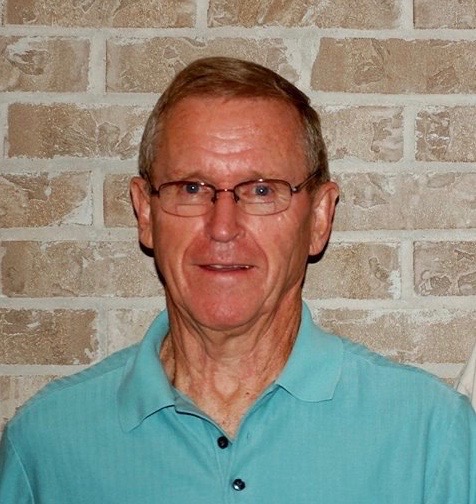 Billy Dean Anderson , age 84, of Grand Blanc, MI formerly of Andersonville, TN, died Monday January 13, 2020.  Billy was born July 8, 1935 in Harlan, KY, the son of William and Bertha (Hatmaker) Anderson.  He married Susie Daugherty September 18, 1954 in Jacksboro, TN and she preceded him in death September 16, 2017.  He is also preceded in death by his parents; and 5 siblings.  He had resided in Grand Blanc since 2017 coming from Andersonville, TN.  Billy retired in 1989 from GM Chevrolet V-8 Plant after 36 years of service.  He was a member and held multiple offices at Fairview Free Will Baptist Church in Heiskell, TN.  He enjoyed gardening and was a fanatic when it came to his yard.

The family wishes to extend special thanks to the Legacy Lane Staff at the Oaks of Woodfield.  Tributes may be shared at www.sharpfuneralhomes.com.

To order memorial trees or send flowers to the family in memory of Billy Anderson, please visit our flower store.