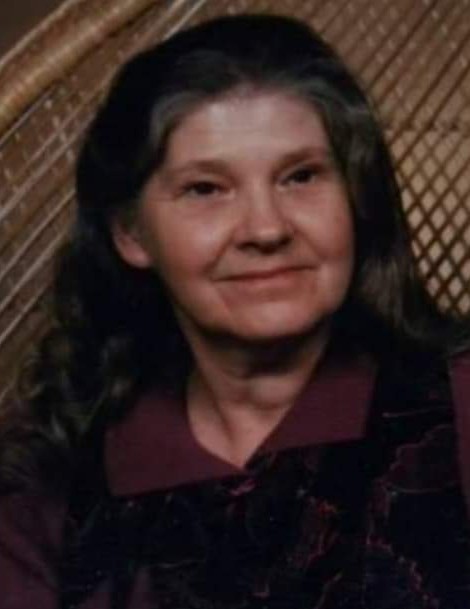 A funeral service will be held on Monday, November 2nd, 2020 at 6:00 PM at House of Prayer Tabernacle in Indianapolis, Indiana. Visitation will be from 4:00 PM until the funeral hour. A graveside service will take place at 3:00 PM on Tuesday, November 3rd, 2020 at Melvin Cemetery in Pioneer, Tennessee.   Funeral arrangements are entrusted to Jessen Funeral Homes & Crematory ~ Whiteland Chapel in Indiana.  Walters Funeral Home of LaFollette is honored to assist with local arrangements for Mrs. Anna Naomi (Walden) Burns.

To order memorial trees or send flowers to the family in memory of Anna (Walden) Burns, please visit our flower store.