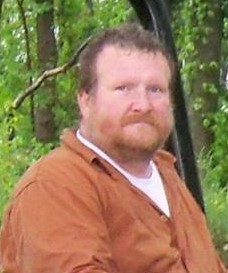 Scott was a Christian and Marine Veteran.  He was extremely proud of his service for his Country.  Cars were his interest, either taking his Jeep on trail rides or enjoying going to the races and helping his friend with his race car.  Scott was a family man which meant the most to him.

Scott was a loving Husband, Father, and Friend.  He will be forever in our thoughts and hearts.

Graveside Services Sunday, November 14, 2021, 1:00 P.M. at Woodlawn Cemetery with Rev. Kenny Allen officiating.   Online condolences for Scott may be made at www.waltersfuneralhome.net.  This obituary notice is courtesy of Walters Funeral Home, LaFollette, TN.

To order memorial trees or send flowers to the family in memory of Allen Scott Owens, please visit our flower store.